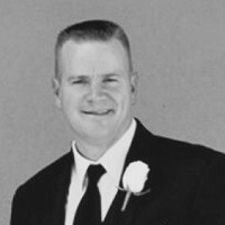 Brent Huisman has been in the auto finance industry for over 22 years beginning with GE Capital Auto Financial Services.  From there Brent went to run part of the Remarketing and Loss Mitigation departments at Bank One which was later purchased by Chase Auto.  Brent has also worked for KAR Auction Services as VP of North America Dealer Sales.  Since 2007, he has worked on several retail and lease portfolios such as HSBC and Santander before running Repossession and Remarketing for Exeter Finance.  Brent holds a BBA of Marketing from the University of Iowa as well as a MBA from Benedictine University from Chicago, Il.