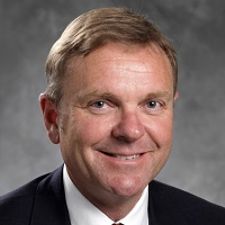 Bob McConkey began his career in the industry at South Seattle Auto Auction. From there, he served as General Manager of Southern California Auto Auction, doubling its size, and making it the world’s largest auto auction in just three years. In 1992, he and Greg Mahugh founded DAA Northwest in Spokane, Washington. Today, DAA is one of the largest and most respected independent auto auctions in the nation.  As CEO and President of the McConkey Auction Group, Bob oversees auto auctions in Spokane, Seattle, and Las Vegas as well as MAG Now, the group’s digital auction powered by EBlock. During his 2009 National Auto Auction Association presidency, Bob championed strategic cooperation and standardization within the industry.

Define the future direction of the auction industry.... More Info