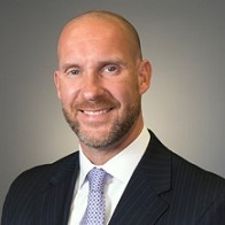 Nate Lattimer is Vice President of Remarketing Sales & Operations in North America for Enterprise Holdings, Inc., the largest car rental provider in the world. He joined Enterprise as a Management Trainee on the rental side in 1996 after graduating from Ohio University. Four years later he transitioned to the remarketing side of the business, where his responsibilities evolved to include remarketing, sales and operations. Lattimer was named Assistant Vice President of Fleet West Coast Operations in 2011 and was promoted to his current role in 2013. Currently, he oversees North American vehicle remarketing efforts for several of the company's services and business lines as well as a team of more than 400 local account representatives.